Coronation of the Grandmaster

The New Year starts bringing new hopes and giving everyone a huge canvas to paint on. The old year 2011 is now past. It was an eventful year at Gemstoneuniverse with a number of achievements but the biggest feather in its cap was the phenomenal event on the December 24, 2011.

With the grace of the Almighty, Gemstoneuniverse presented a new jewel encrusted crown to Lord Saturn / Shanidev, at the Shri Shaneeshwara Swamy Sannidhi, next to the Sri Kailasha Vaikunta Mahakshethra in Rajajinagar. 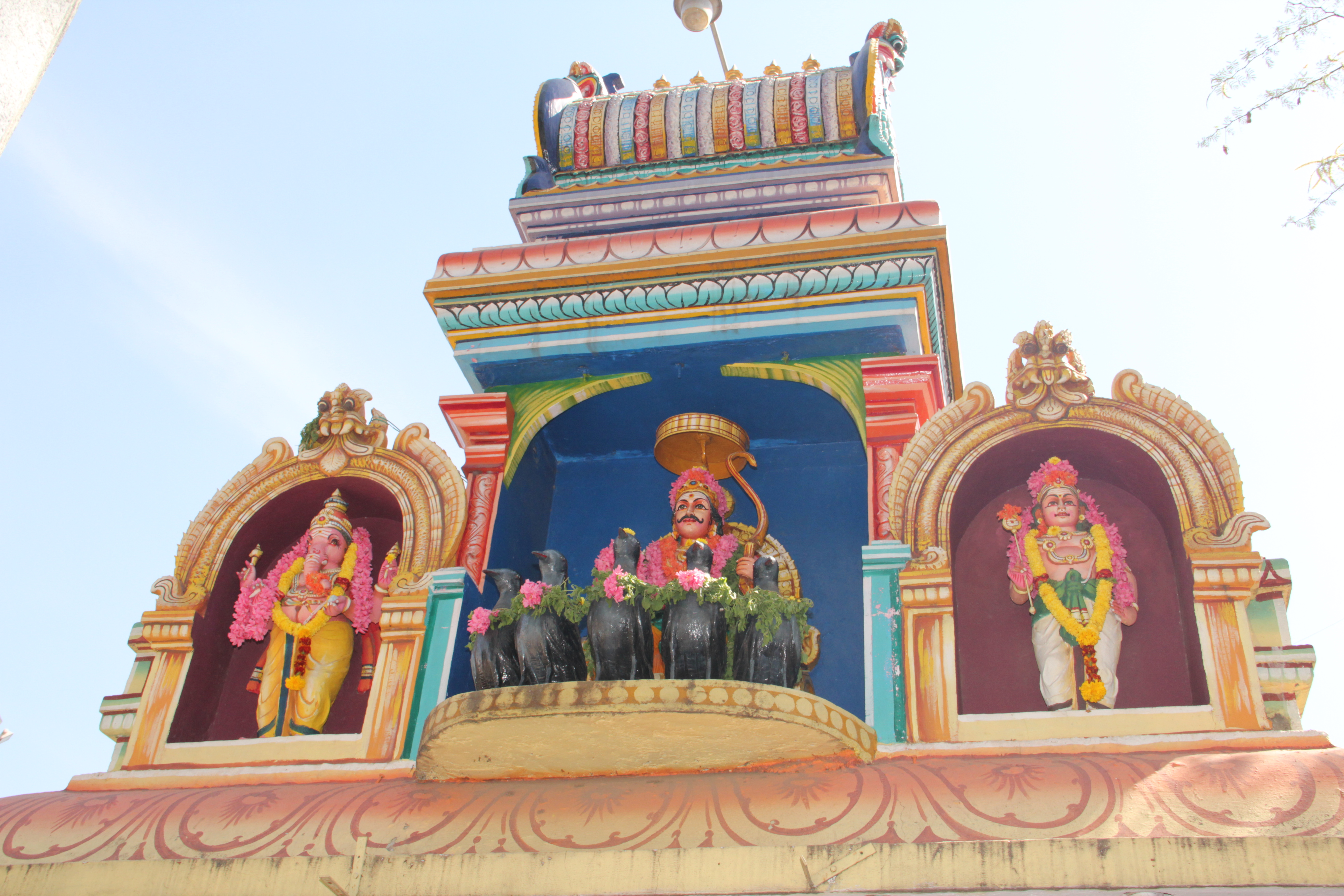 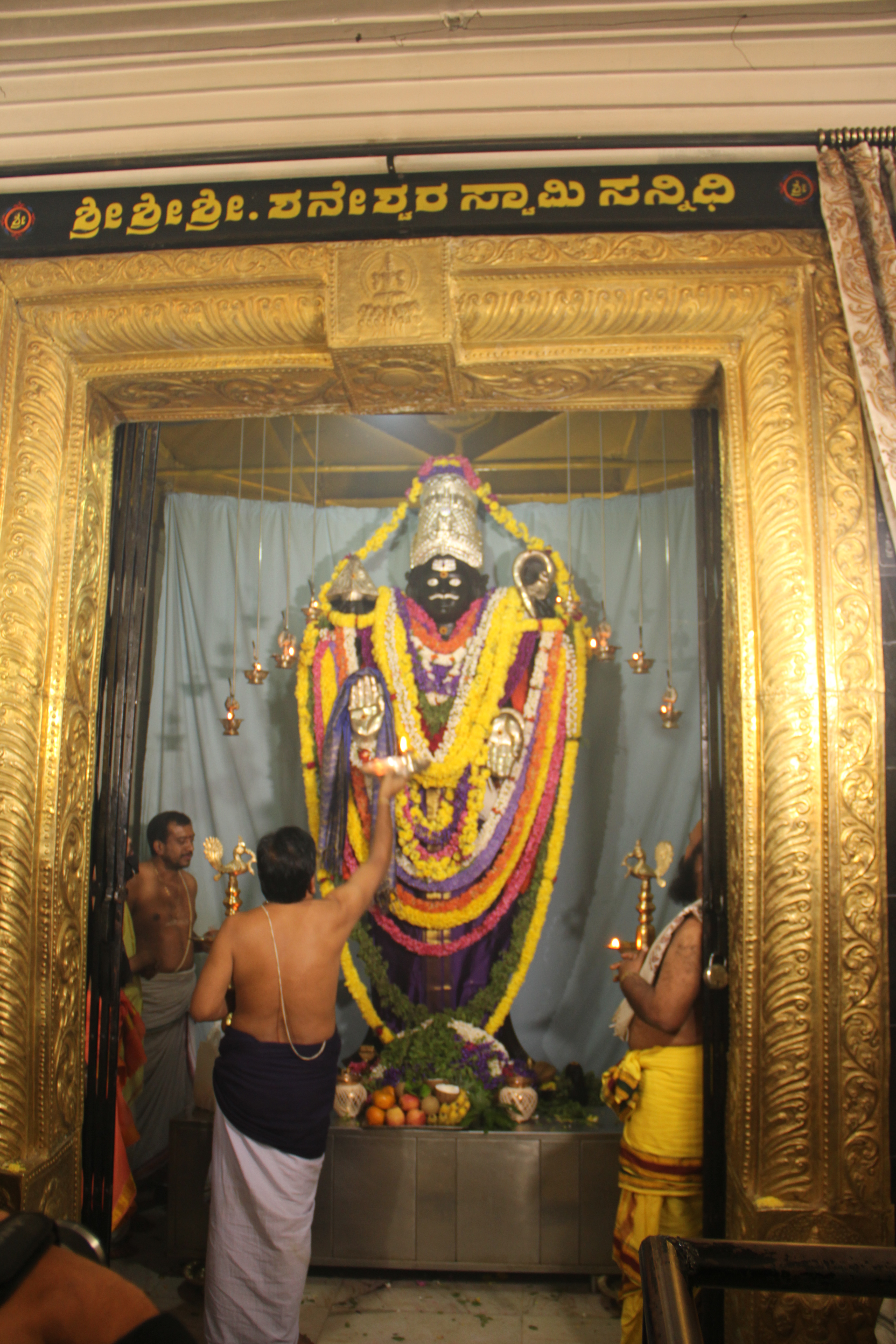 The new crown encrusted with an exceptional Ceylonese Blue sapphire was mounted on the 12 feet high deity on the day of Shaneeshwari amavasya.

It was quite a while before Gemstoneuniverse could zero in, on just the right gem that would be befitting of the glorious deity. And when it was found – Ah! What a gem! A silky cornflower Blue color Sapphire from the Ratnapura mines was the one that finally made the cut. At 2.66 carats, the stunning gem overpowered all else to become the ‘crowing glory’ of Shani Mahatma himself. 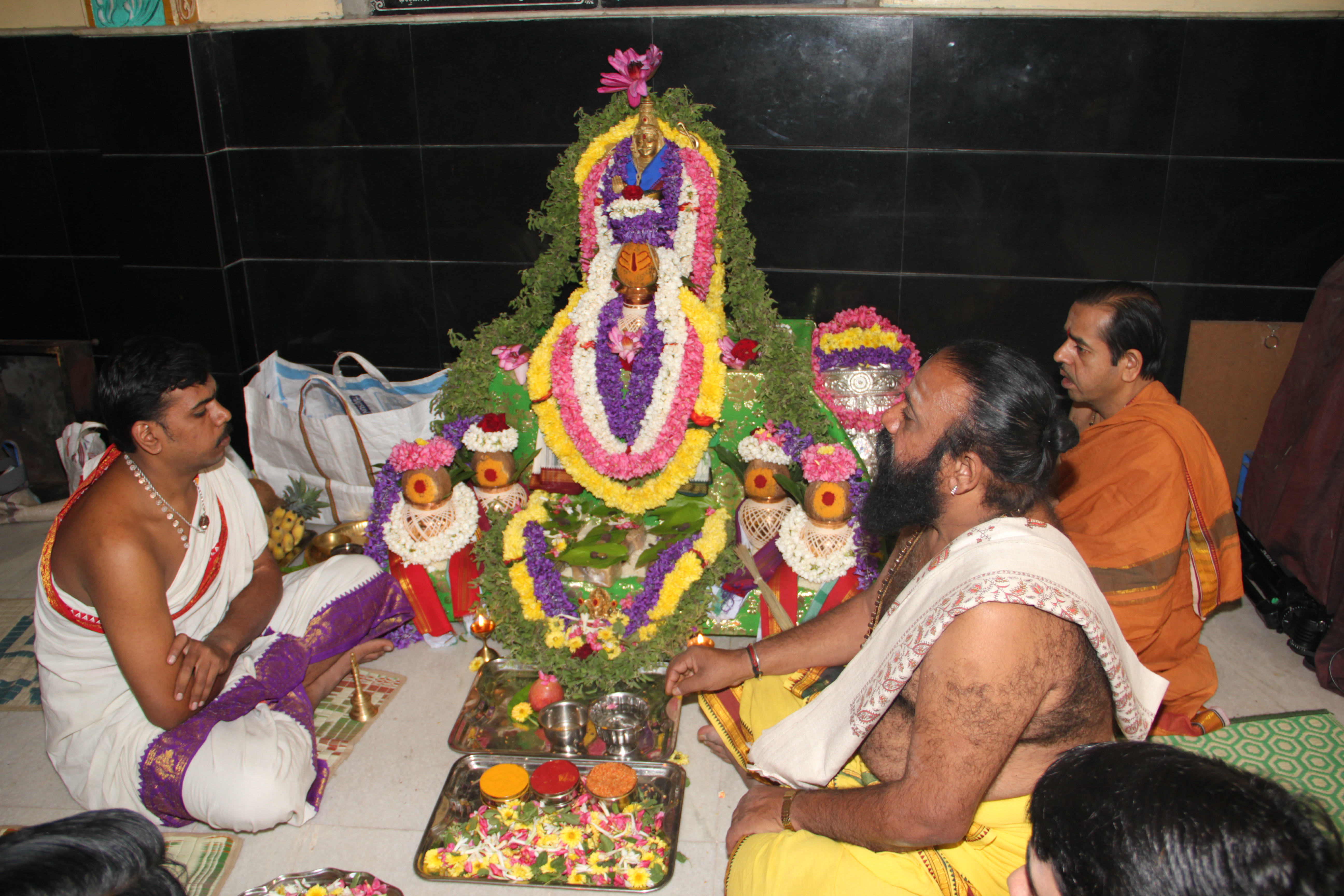 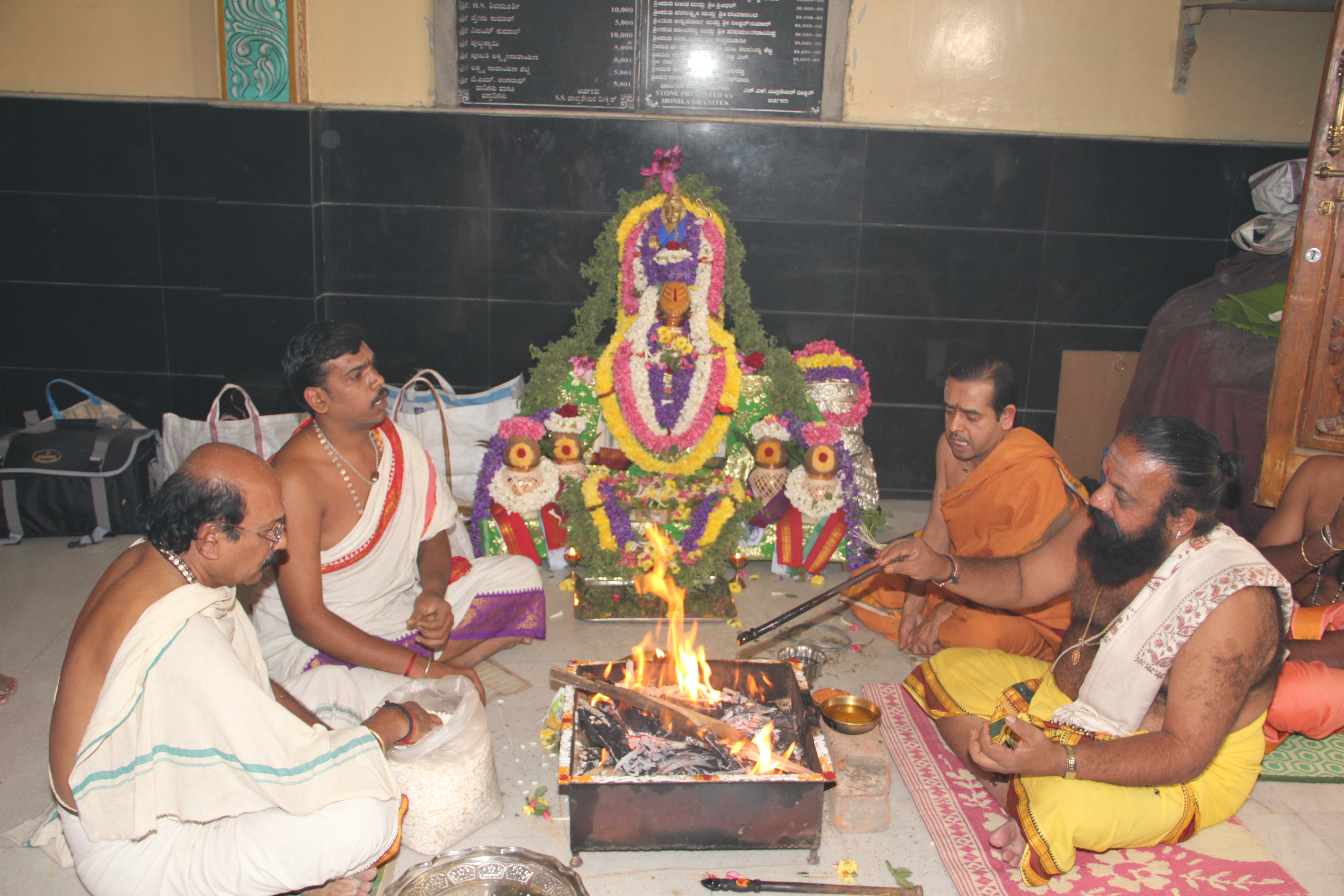 The Yagna in progress

The diety was duly decked with in the alankaar ceremony. Later, the coronation was carried out after elaborate yagnas and homas performed to Lord Ganesha, the deity only with whose blessings all good things commence, the navagrahas whose play is what we call life, and Lord Saturn himself. The coronation culminated with Guruji Shri Arnav offering the final oblations to the fire and offering the magnificent crown to the deity. 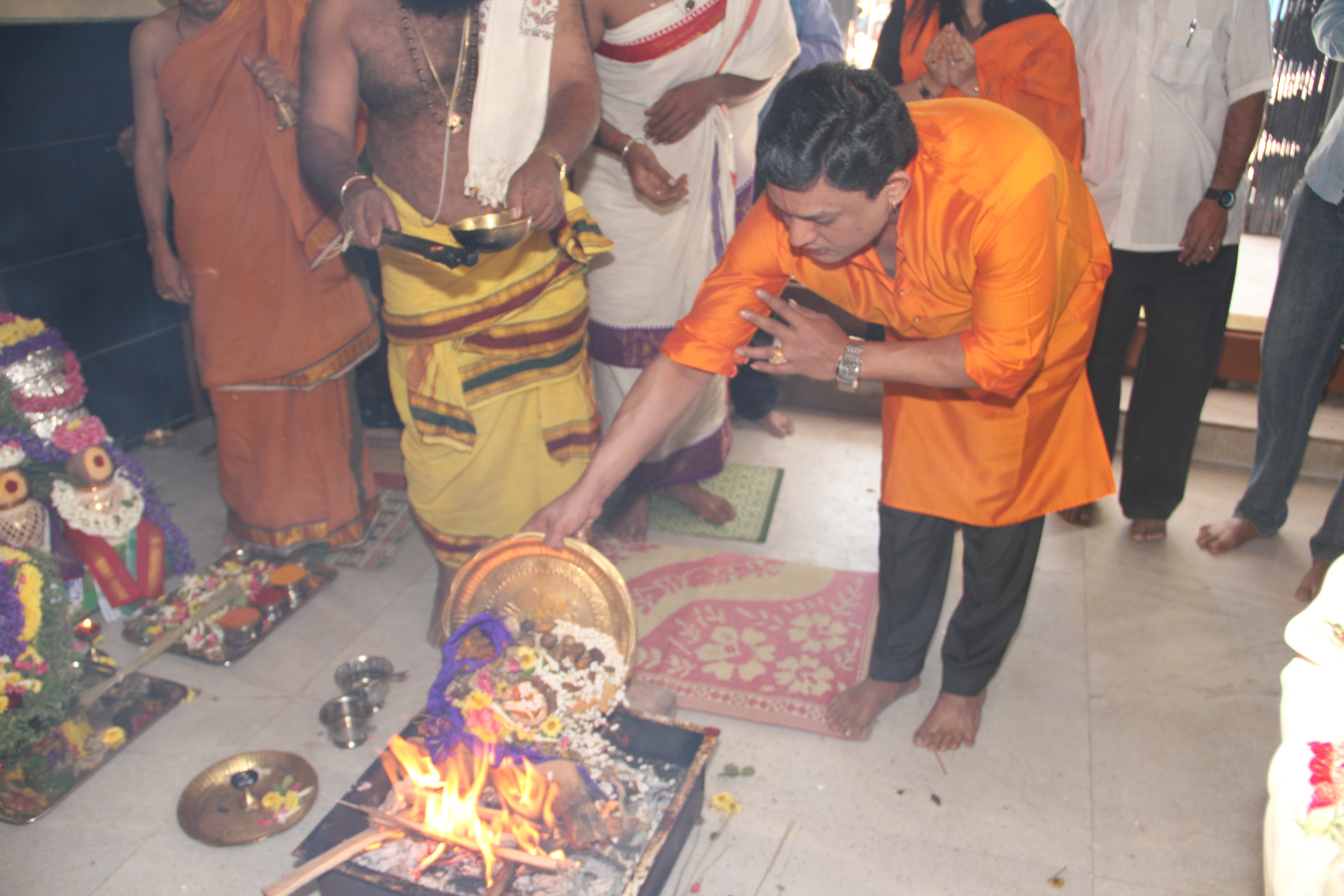 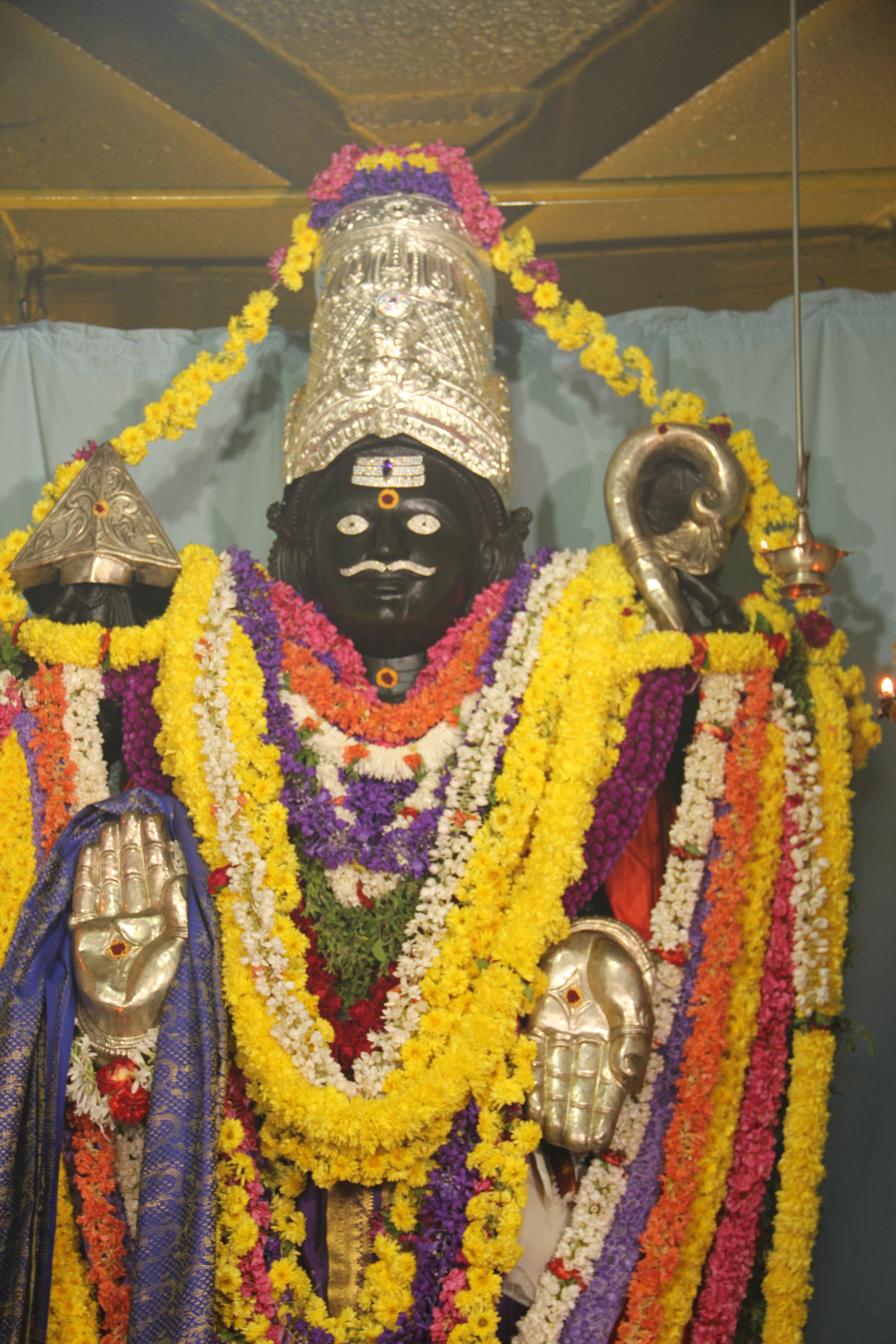 It makes us feel immensely blessed, for when one goes to a temple – offerings are made to the lotus feet of the deities, or may be flowers offered to the hands; in this case, the grandmaster of karmic retribution has allowed us the grace, to reach out and rest a crown for him! Not an everyday happening, we’d say!

Watch it in Video:

(Next to Sri Kailasha Vaikunta Mahakshethra )