You are here: Home / Article Knowledgebase / Do all real Gems have flaws? Why or Why Not? 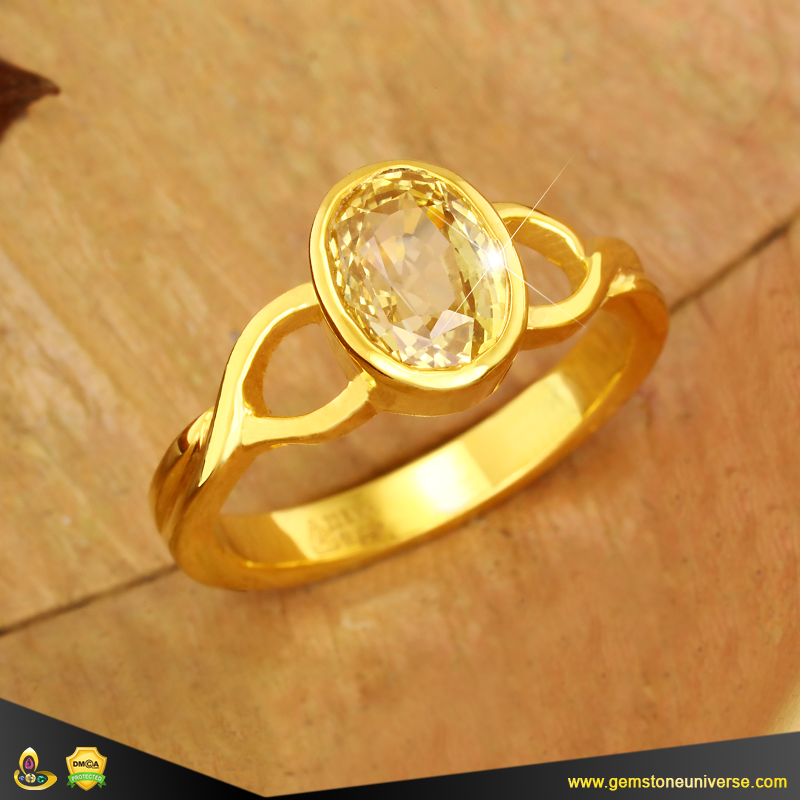 Flaws are different from Inclusions.

Inclusions in a real and untreated Gemstone helps a Gem professional or a Gemologist identify and conclusively specify the gem/ mineral family and that the Gem was made in the lap of Mother Nature and exposed to the natural environment over many years rather than synthesized in a Lab.

All Gem families have characteristic inclusions/ tell tale signs that help in Gem identification and classification.

It’s beyond the scope of this platform to explain inclusions for each Gem family but as an example take Emerald for instance. It is always an included stone with presence of Jardines/ Gardens. These conclusively help a Gem professional identify that the Emerald is real and natural.

An Ultra clear Emerald will immediately raise a doubt in a professionals mind that the Gem has been treated to enhance clarity.

That being said the less inclusions the better the stone and that raises the quality which in turn is directly proportional to price.

There are many kinds of flaws. For example such color zoning or double colour in a single gem. These should be avoided by those looking at quality.

A Gem professional would be easily able to identify the difference between a flaw and an inclusion. Inclusions are like birth marks that certify that is Gem is natural and untreated.

Selected Rings, Pendants and Talismans made available to Gemstoneuniverse.com patrons in March 2018 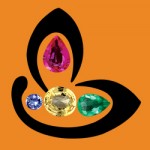