You are here: Home / Natural Fine Planetary Talismans / Why is Iolite Called as Kaka Nili or Kaka Nila Gemstone

Why is Iolite Called as Kaka Nili or Kaka Nila Gemstone 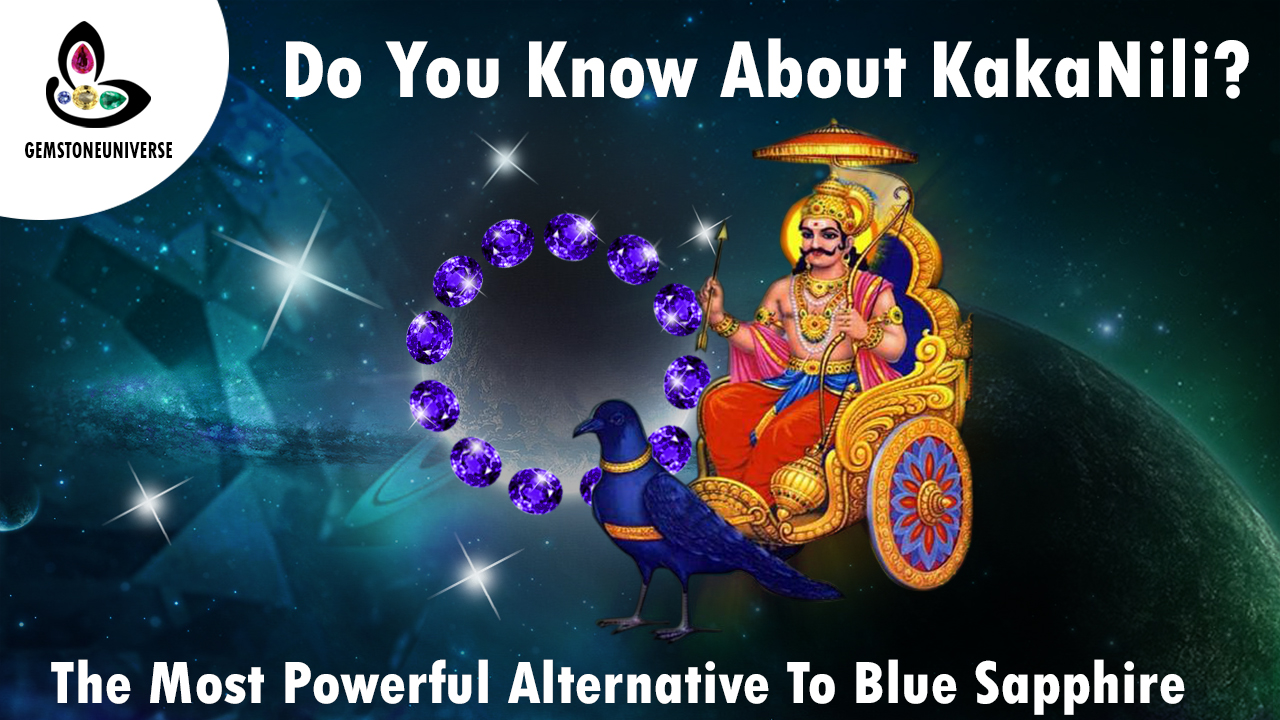 Why Is Iolite Called as Kaka Nili Gemstone

The Iolite Gemstone is a Blue Violet Gemstone which is a hydrated magnesium (iron) aluminium silicate. Also referred to as the cordierite or dichroite, its a Gemstone having powerful metaphysical properties and is used as a substitute gemstone for blue sapphire. It is the most powerful Uparatna for Blue Sapphire.

Different Names of the Iolite

The most common names for the Iolite in India she Nili, Shani Priya ( Beloved of Lord Shani) â€“ as this gem is supposed to be favourite of the consort of Lord Shani and also Kaka Nili or Kaka Nila.

Why is Iolite Called as Kaka Nili or Kaka Nila Gemstone

The termâ€Kakaâ€ or â€œKagaâ€ refers to as â€œCrowâ€ in Sanskrit and the term â€œNiliâ€ or â€œNilaâ€ Refers to the Blue and Indigo Shade. What is fascinating is the exact usage of words in the sacred texts. The crow is one of the vehicles for Lord Shani and is black in color. Hence a Kaka Nili is a Blue/ Indigo Gemstone with just a tint of Black. 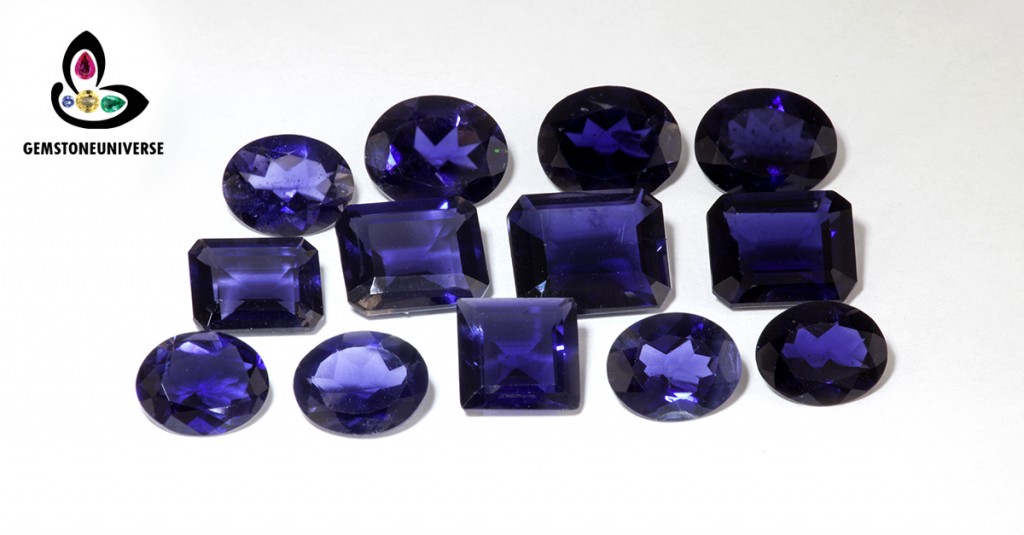 Perhaps the most powerful Upratna is the Kaka Nili. Some people have reported it to be as powerful, potent and fast acting like the blue sapphire. Hence one should wear an Iolite after proper astrological consultation and one should ensure that the Iolite is free from any of the flaws listed in the sacred texts for best results.

New Lot of Iolites from Gemstoneuniverse

Gemstoneuniverse is pleased to present its new lotâ€ Medhaâ€ meaning intelligence from Madagascar for its patrons:

Salient features of the new Lot of Iolites

3) Are All Natural earth Mined Iolites from Madagascar.

4) Color spread evenly in the crystal.

5) Precision cut allowing for maximum scintillation, shine, lustre and maximum play of light. Cut from our own rough so you are guaranteed unmatched price.

6) Fantastic Clarity that makes them Jewellery Grade and sets them apart as Jyotish Gemstones.

7) Are free from any flaws as listed in the sacred texts.

8) Are brimming with Blessings of Lord Saturn

Your Gem therapy should be absolutely error free with no guess work as per the guidelines given in Do Gems Work- No They Donâ€™t for 90% of the people– We ensure that.

Gemstone Certification and appraisal of these lots are complete and you can find them in the Iolite online inventory in the next 7 days or earlier.